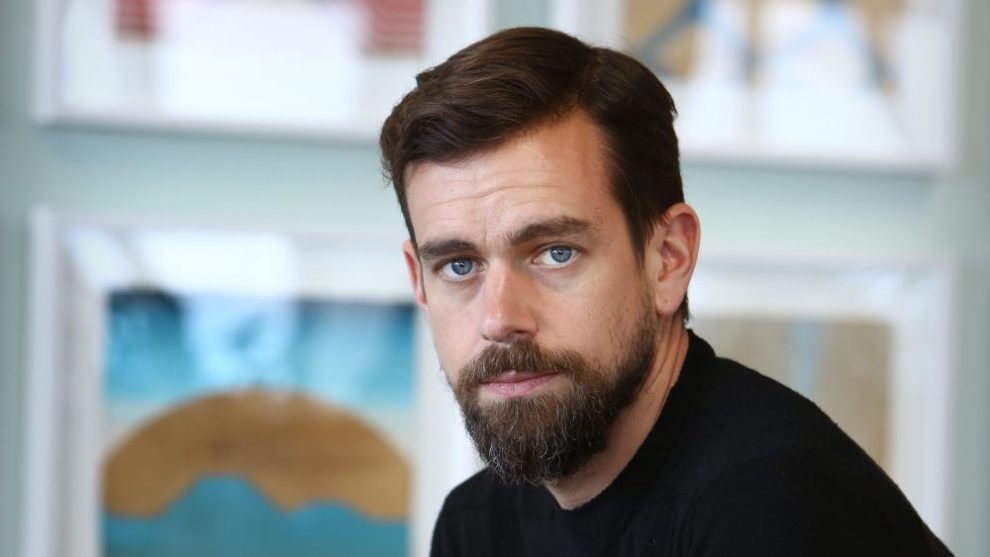 Jane Wong, a hacker added an Ethereum tip feature on Twitter that has not been announced by the social media platform and she gained fame for finding features in apps that have not been announced yet so let’s read more about it in our latest Ethereum news.

The hacker added an Ethereum tip feature despite Jack Dorsey’s dislike of Ethereum. Jack Dorsey as the outgoing Twitter CEO is known for focusing his efforts on Bitcoin alone so it is fitting that on the day that he resigned, the hacker decided to get attention for adding an Etheruem address to her Twitter tips button. The hacker is based in Hong Kong and gained fame for her skills in coding apps or on apps like Spotify and Instagram to discover features that the companies haven’t announced or are yet to announce.

Jack leaving just unleashed some Twitter Eth love – most bullish move Twitter ever made in the product pic.twitter.com/GXFc0VRJOs

In the case of Twitter, Wong was able to tweak some parts of the app that lets users receive tips in the form of BTC or in fiat via Venmo as well as other payment platforms. These payment options don’t include Ethereum yet but Wong found a way to add one as she noted:

“The feature has been there since at least September. But I don’t think it’s widely available yet. I did my magic to add the address to my tip jar. I tinker around the internals of the Twitter app.”

The Twitter tipping feature was restricted for users of iOS mobile devices but the company started to roll it out to Android users as well but is unclear when the company will formally launch the ETH tipping option. However, other skilled hackers can lead and do it themselves in the meantime. In the meantime, other crypto users on Twitter used Wong’s tweet to speculate that Dorsey’s departure could usher some more ETH-supporting users to the platform. As for Wong, she said she’s not aware whether Dorsey expressed an opinion on other developers that are working on Ethereum-related features but added:

“I think Jack leaving should make getting a green light on these easier.”

As recently reported, The popular BTC advocate stepped down from his role as chief executive officer of Twitter as per the announcement from Twitter. Parag Agrawal, the former CTO of the company will now take over as CEO while Dorsey will maintain his position on the board of advisors. 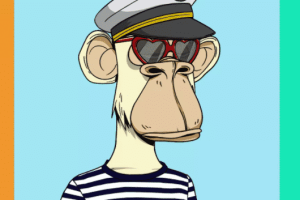 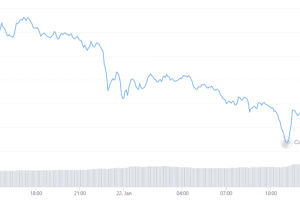 Ethereum Could Lead As The Dominant Smart Contract, Analyst Says 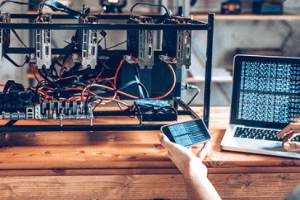 One Lucky ETH Miner Received A Block Reward Worth $540K