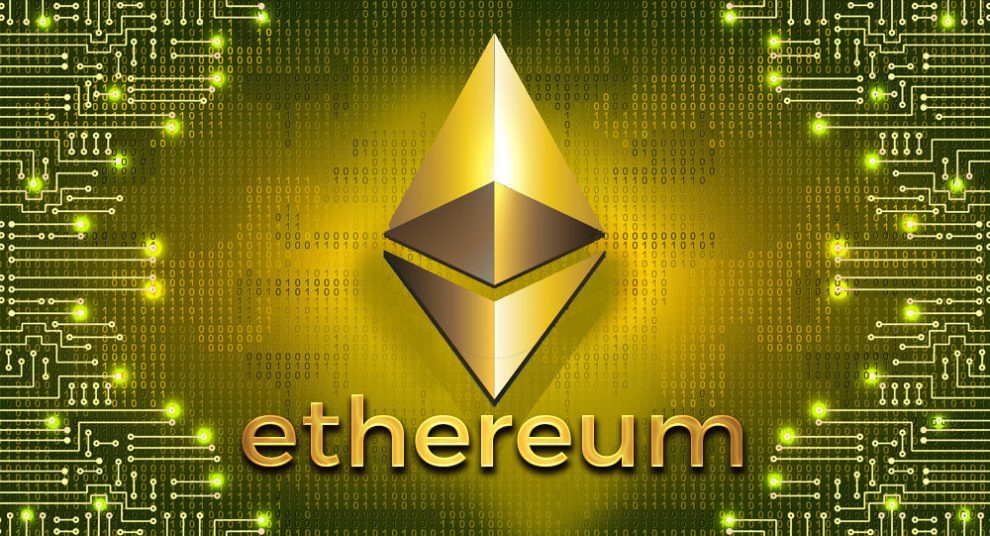 Alien’s Director Ridley Scott will provide a movie about Ethereum’s rise as we can see more today in our latest Ethereum news today.

Scott Free productions as the company behind the “House of Gucci”, “Blade Runner 2049” and attracted the name to the adoption of the Defiant founder Camila Russo’s book “the Infinite Machine” about the founding of the ETH network. According to the Deadline, Shyam Madiraju is attached to write and direct, and the director Ridley Scott will produce alongside Scott Free colleagues Vera Meyer and Tom Morgan. Russo said:

“I can’t imagine a better team to turn the riveting story about the people behind the most revolutionary technology since the internet into a feature film that will capture the hearts of our generation.”

“The Infinite Machine” published in the summer of 2020 was the first of the three books by crypto-journalist chronicling the journey of ETH From the brain of teenage Vitalik Buterin to the second biggest crypto by market cap. Matthew Leising’s 2020 out of the Ether covered similar territory while explaining the hack of e decentralzied venture capital fund on ETH that threatened to take down the network in the early days. Laura shin’s CryptoPians published is the most recent exploration of the motivations and the actions of ETH founders so now Alien’s director will do the same.

The company version of the move assumed that it makes it to screen is in good hands. Scott Free became a major player in Hollywood in 1995 founding and producing Ridley Scott movies like the Alien and the Martian as well as the recently released “Death on the Nile”. Scott was nominated for four Oscars and three as a director and one as a producer.

As recently reported, Ethereum and BTC stage a rebound as the two biggest coins by market cap recovered by 3% in the morning after starting the week in a free fall. BTC and ETH recovered a little after starting the week below $40K and $3000. BTC was trading at $42,067 and ETH at $3,148 as of Wednesday morning. Since then, they retraced to around $41,860 and $3130 up by 2% and 2.4% on the day. The two biggest cryptocurrencies made a gradual comeback now that the deadline for the US investors to file their taxes passed. The tax day became a regular source of turbulence for crypto with investors selling at a loss to offset the capital gains on the other assets. 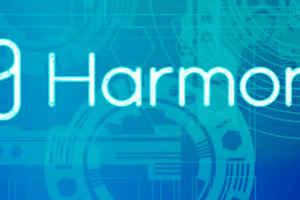 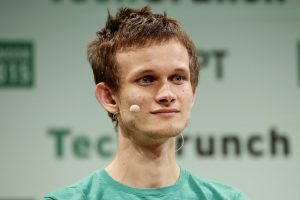 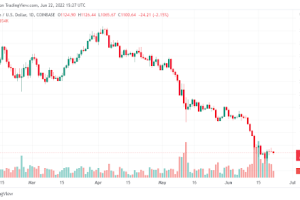