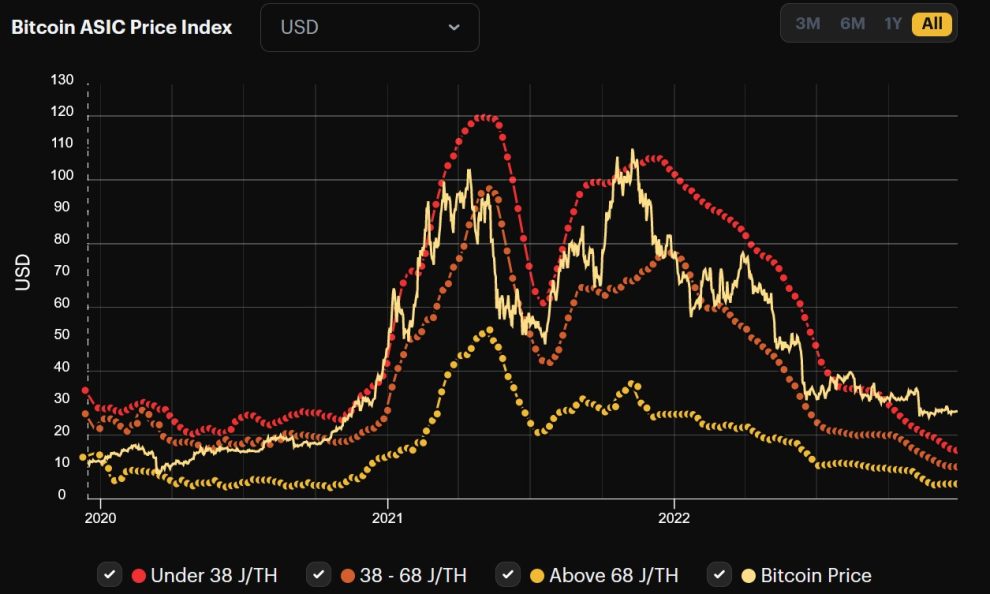 Bitcoin ASIC miners — machines optimized for the sole purpose of mining Bitcoin — are currently selling at bottom-of-the-barrel prices not seen since 2020 and 2021, in what is being viewed as another sign of a deepened crypto bear market.

Miners in these category include Bitmain’s Antminer S19 and MicroBTC’s Whatsminer M30s.

The fall in prices has largely been attributed to large Bitcoin mining companies that have struggled to remain profitable throughout the bear market, with many either filing for Chapter 11 bankruptcy, taking on debt, or selling their BTC holdings and equipment in order to stay afloat.

Among the firms to have done that include Core Scientific, Marathon Digital, Riot Blockchain, Bitfarms and Argo Blockchain.

But the steep price fall has been met with some keen buyers. Among those include many Russian-based mining facilities like BitRiver who are able to capitalize on relatively low electricity costs, with  some up-to-date hardware capable of mining one Bitcoin (BTC) at about $0.07 per kilowatt-hour in the energy-rich nation.

While it’s hard to predict what price direction ASIC miners will head toward next, Nico Smid of Digital Mining Solutions pointed out in a Dec. 21 tweet that ASIC miner prices bottomed at Bitcoin’s last halving cycle in May. 11, 2020 and moved up aggressively shortly after — something which could play out in Bitcoin’s next halving cycle which is expected to take place on Apr. 20, 2024. 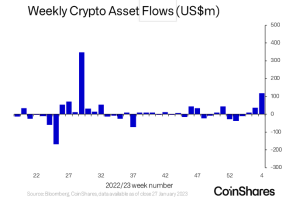 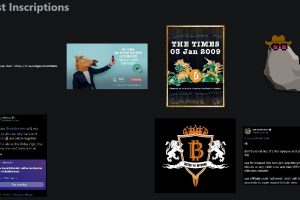 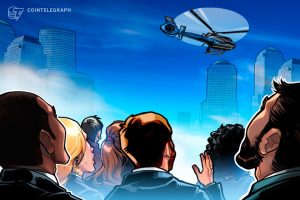