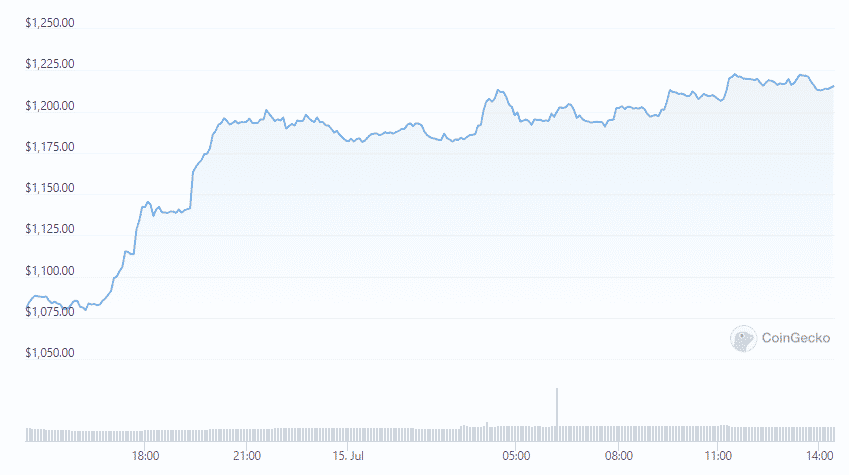 Ethereum’s ETH jumped 12% as Merge approached fast and the bullish price movement is closely related to the Merge event which is expected to happen in September. The highly anticiapted upgrade will transition ETH from the PoW blockchain network to PoS network and the upgrade is expected to improve the network’s scalability but also reduce the carbon footprint. Alongside the trial of the latest est fork, the activity of the ETH-based apps is also increasing.

The total value locked across various DEFi apps jumped 3.44% and hit $76.74 billion and the leading apps include Aave, Curve, MakerDAo, and Lido. The price of BTC also increased by 5% in the past day and trades around $20,916. Bitcoin is the leading crypto with a market cap of $397.6 billion but it is down 69% from the ATH of $68,789 that was set in November as per the data from CoinGecko. For Bitcoin, the growth in the non-zero balance BtC addresses shows there was an increase in on-chain user activity and there are 42.5 million addresses with non-zero balances which is a new high for the metric.

Other leading cryptocurrencies made some stronger gains as well led by Solana which increased by 13% XPR which increased by 8.8% and DOGE which increased by 6.7%. the global crypto market cap gained 6.49% in the past day and despite the recent gains,t eh total market cap is down 68% from the ATH of $2.9 trillion as the data from CoinMarketCap suggests. The latest run-up will face serious headwinds at the end of the month beucase the FED is expected to raise interest rates by 75 basis points again after the inflation hit 9.1% earlier this week which was not seen in the past 40 days.

A few days ago, we saw Ethereum revisited the key support line after starting a new decline below $1200 and ETH could further decline if there’s a close below $1150. the price is now trading below the $1200 level and the 100 hourly simple moving average but there’s also a major bearish trend line with the resistance near $1180 on the hourly chart of the pair which can continue to decline if there’s a close below the $1150 level. 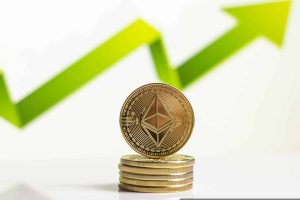 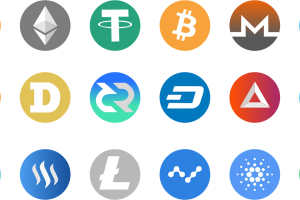 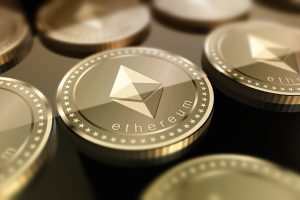 Ethereum eyes a breakout, and bulls could be preparing to pounce in
Ethereum Skyrocketed 11% With Another Shadow Fork Went Live
Comment