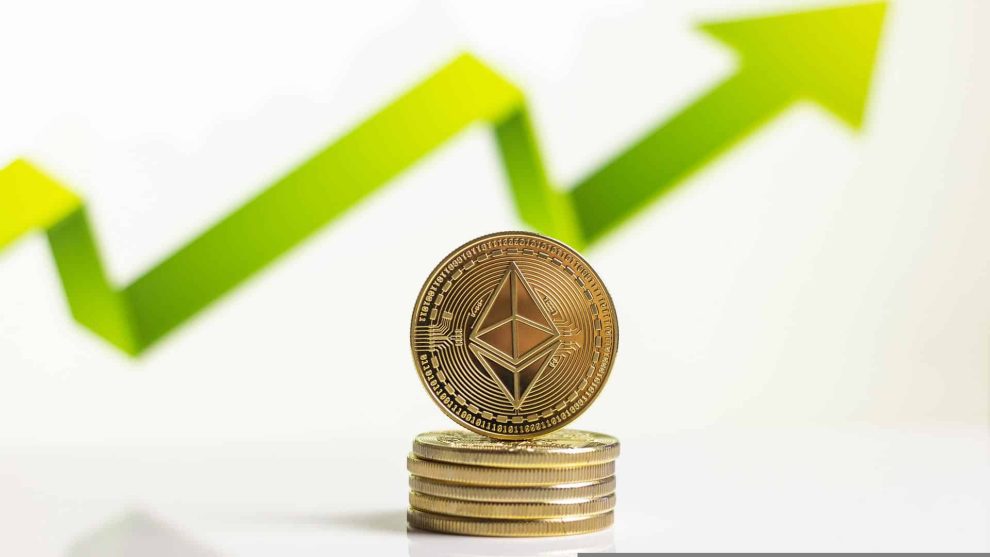 ETH L2 TVL has 284% growth in the past month but why exactly is that? It all has to do with the very much anticipated Goerli Merge.

Data from DefiLlama shows that the total value locked (TVL) on Optimism, a layer-2 scaling solution for the Ethereum blockchain, has climbed by 284% during the previous month. The great majority of TVL is composed of users lending and borrowing assets on Aave through Optimism’s layer-2 chain. Investors have been bidding up digital assets connected to the Ethereum ecosystem in anticipation of The Merge update, which will see the blockchain move from a proof-of-work network to one based on proof-of-stake.

On Thursday, August 11, Ethereum engineers will test the Merge on the Goerli testnet. The mainnet merging will be allowed on September 19 if everything goes as planned. In the event that there are problems with the Goerli merging, the mainnet merge will probably be postponed.

A recent Ethereum developer telephone conference unveiled that the September 19 launch date for The Merge has been determined. Optimism, an Ethereum layer-2 blockchain, seeks to expand the ecosystem and speed up transactions through rollups, or off-chain computations. Transactions are entered on Optimism, and they are finished on Ethereum.

The project is home to 35 protocols, including the decentralized exchange Uniswap, the automated market maker Velodrome, and the derivatives exchange Synthetix. The existing 30 transactions per second capacity of the Ethereum blockchain is insufficient to handle the massive volume of user trade orders on exchanges (including cancellations).

However, other analysts claim that with The Merge improvement, the network might scale to 100,000 transactions per second, with layer-2 solutions enhancing this capacity even more.

User transactions are bundled and sent to Ethereum layer-1 while optimism blocks are built and performed on layer-2. User experience is made possible by layer-2, where transactions are instantly accepted or refused without the usage of a mempool. The project’s namesake tokens have increased by 300% during the same time span, paralleling the TVL development.

The Goerli Testnet: A Quick Peek

In less than 24 hours, the Ethereum network will be one step closer to implementing its greatest update to far. For years, the second-largest cryptocurrency by market capitalization has been planning to transition from the much less energy-intensive Proof-of-Work (PoW) algorithm to the more decentralized Proof-of-Stake algorithm (PoS).

Senior Ethereum developers announced this month that “Ethereum 2.0” will officially “Merge” on September 19. 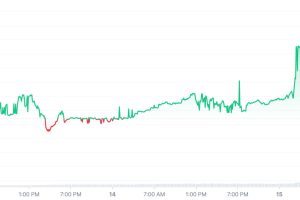 Ethereum miners flock to Ethereum Classic and elsewhere, in wake of Merge 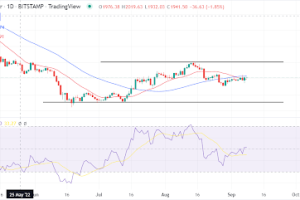 Is Ethereum getting to $2,000 as Chainalysis predicts explosive post-merge growth?