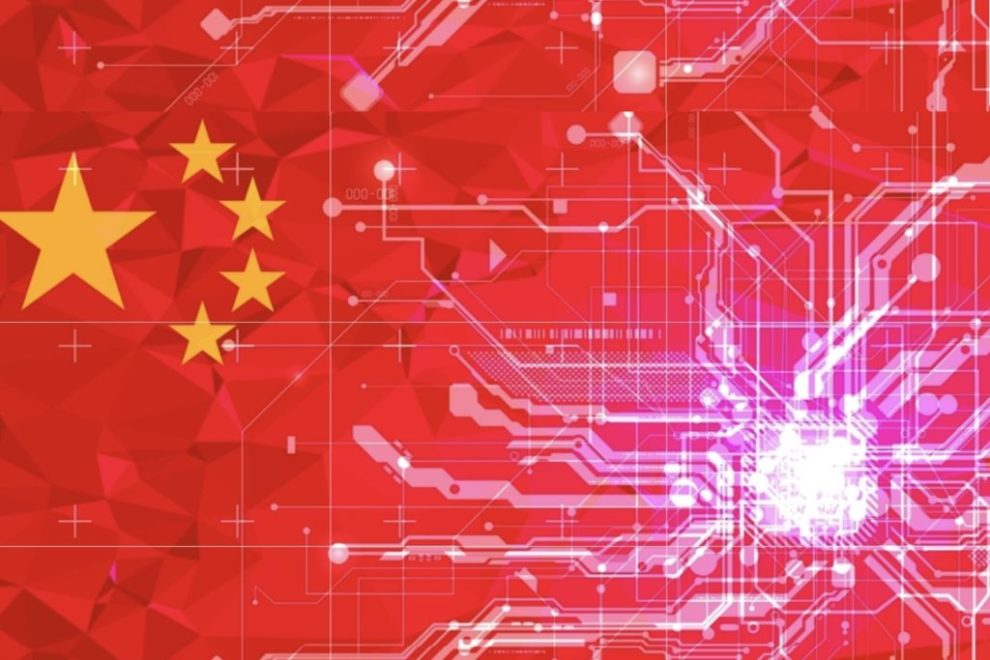 ETH mining pool Sparkpool will shut down on September 30 due to the increasing regulatory pressure in China as the crackdown is taking another victim along so let’s read more in our latest Ethereum news today.

The second biggest ETH mining pool Sparkpool announced that it halted access to new users in China and the company also plans to abandon all of its services as of September 30th. Based in Hangzhou, China, the ETH mining pool is the second biggest mining pool responsible for more than 20% of the total hash rate. The company plans to seize all operations due to teh recent Chinese crackdown as the announcement published reads that it suspended access to the new users that are located in Mainland China.

This decision could have been expected to a large extent because of the open hostile stance against the entire crypto industry. The latest news that came from the country showed that all digital assets trading is banned. This forced other exchanges like Huobi as one of the biggest exchanges to stop providing any of the services to Chinese users however Sparkpool decided to go one step further. The statement reads that a complete shutdown for all of the services and operations for all the existing users has been planned for September 30th.

The company then argued that the decision came under the premise of ensuring the safety of the users’ assets. Sparkpool promised to provide even more specific information on clearing and refunding rules in the next announcements or in emails to its users. The closure of the second-biggest ETH mining pool would lead to damages to the ETH hash rate and this metric is quite crucial for the network’s security as it reached a new ATH but it could drop in the next few weeks.

As recently reported, Though this is not the first time that China invoked chaos on the market, the prices of most coins dropped which only exacerbated the recent global market fears that were caused by the potential collapse of the property giant Evergrande. The Chinese company dubbed Evergrande was the main suspect of the recent market crash and the Chinese unstable markets because the real estate giant lost a debt of $305 billion. Some are worried that the Chinese property developer will not be able to pay back what it owes and it could lead to a massive collapse. 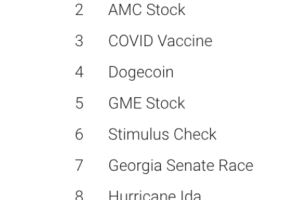 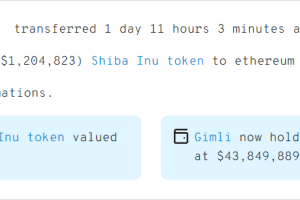 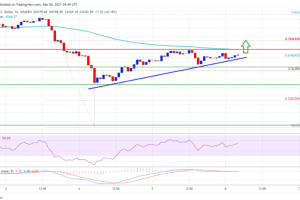