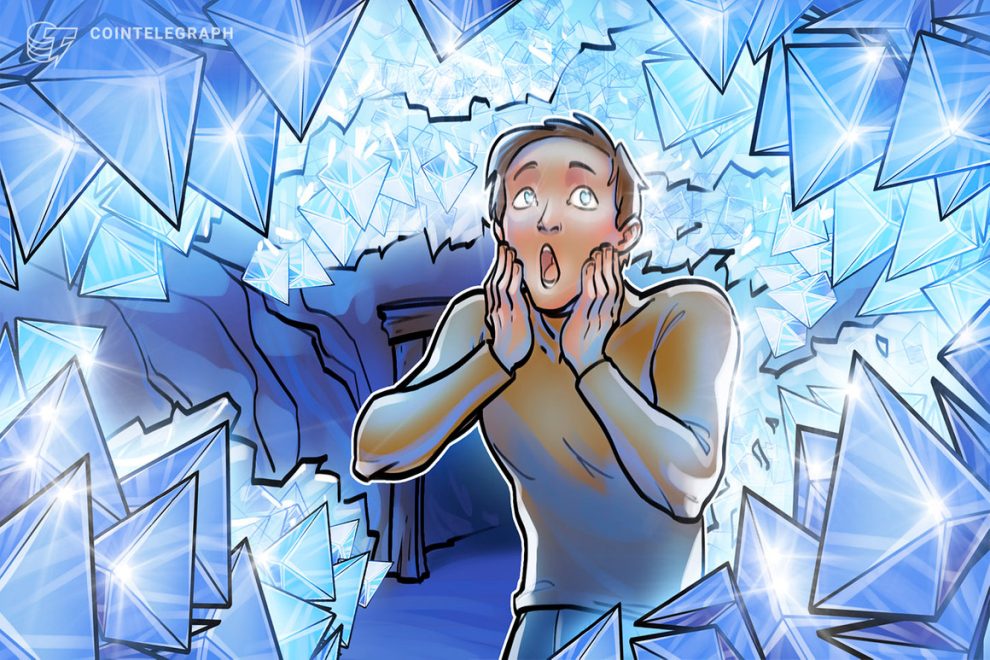 Ether (ETH) is setting liquidation records this week as a comparatively modest price uptick reveals how bearish the market has become.

Two days, half a billion dollars of ETH shorts

It is not just Bitcoin (BTC) causing the bears severe pain this week — data from exchanges also shows that Ethereum shorters have suffered heavy losses.

ETH/USD delivered fairly impressive gains on Oct. 25-26, rising from lows of $1,337 to highs of $1,593 on Bitstamp before retracing, according to data from Cointelegraph Markets Pro and TradingView.

While nothing unusual for crypto and for altcoins, in particular, the market changes triggered by the price action stood out.

As with Bitcoin, the market had become heavily short ETH, expecting a trip to new macro lows after weeks of sideways action and failed breakouts.

It thus only took around $250 of upside to liquidate more short positions (in U.S. dollar terms) than ever before — $275 million on Oct. 25, with another $250 million the day after.

Over half of a billion dollars worth of positions were wiped out in two days, and not even a record in ETH — the value of the positions totaled 189,638 ETH and 161,986 ETH, respectively.

As Cointelegraph reported, the picture on Bitcoin was broadly similar as price performance solidified.

According to the latest figures from on-chain analytics resource Coinglass, Oct. 25 and 26 saw $328 million and $332 million of short liquidations, respectively, across exchanges.

The tally for Oct. 27 was already much lower at $5.7 million, this firmly in line with established norms as Bitcoin consolidated above $20,000.

Nonetheless, exchange users were betting on the rally continuing, as evidenced by the largest-ever daily BTC balance decrease on major exchange Binance. 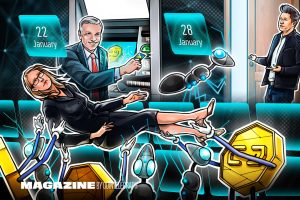 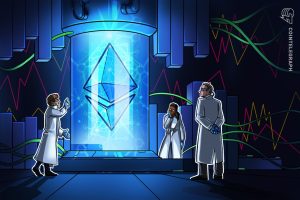 Ethereum price rally under question after ETH slams into resistance at $1.6K