Robinhood launched wallet beta for Ethereum, Dogecoin, and Bitcoin transfer as the company has long promised this feature was coming so let’s read more today in our latest cryptocurrency news.

For months, the executives at the trading app company Robinhood promised that crypto wallets are coming. Today, Robinhood launched wallet Beta for the first 1000 people that were on the waitlist. Robinhood announced that its beta program went live with more plans to scale up to 10,000 users by March. The wallets will enable Robinhood customers to send and receive crypto from Robinhood to the external crypto wallets.

Until now, those that trade crypto such as DOGE and BTC via the app was limited to buying and selling only while Robinhood essentially held the crypto on their behalf giving the users more exposure to price movements but not really exposed to a decentralized blockchain ecosystem where users can control their own finances. With the new functionality, the wallet holders can buy and sell for example ETH on Robinhood and then transfer it to another wallet so they can swap assets on decentralized exchanges like Uniswap or engage in a number of DEFI apps.

For this reason, Robinhood said that the new feature will be fully connected to the crypto holders for an even greater blockchain for the first time. With that said, there are limits that Robinhood has to take to ensure safety first towards crypto investmetns in crypto assets. For example, during the beta run, the testers will be limited to 10 withdrawals that total $2,999. As recently reported, Robinhood is mainly a stock trading app and it allowed users to invest in BTC as well as other cryptocurrencies in 2018. In the absence of wallet features, however, users were able to withdraw their crypto investments as cash balances and this limitation was criticized by the crypto community which is why Robinhood announced that it will introduce crypto wallets to the app in September 2021. Robinhood said that the waitlist for its wallets attracted 1 million users in 30 days of the announcement and also noted that it added 1.6 million people that signed up in total. The company didn’t really reveal when the final version of its wallet will be available to the general public. 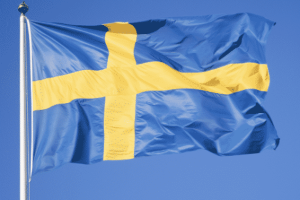 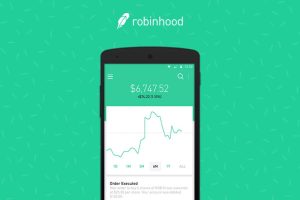 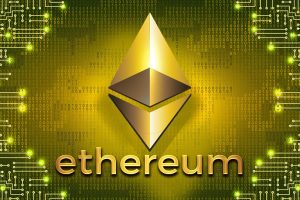