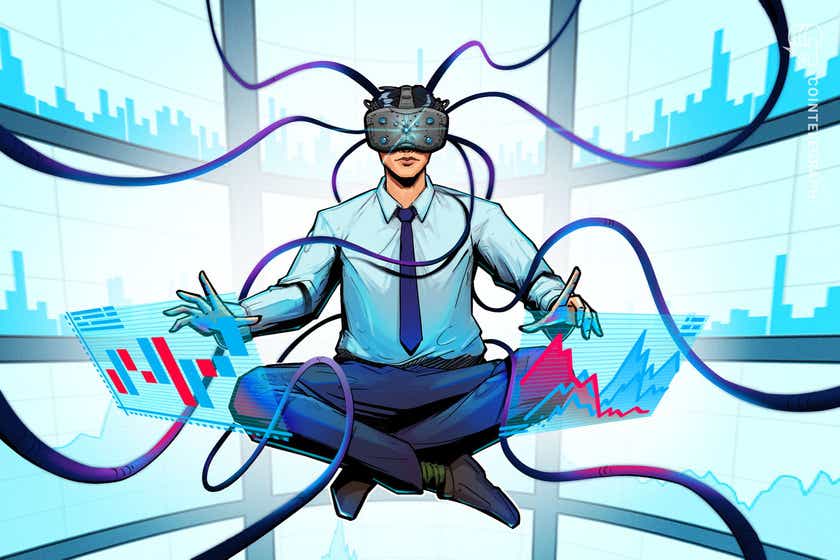 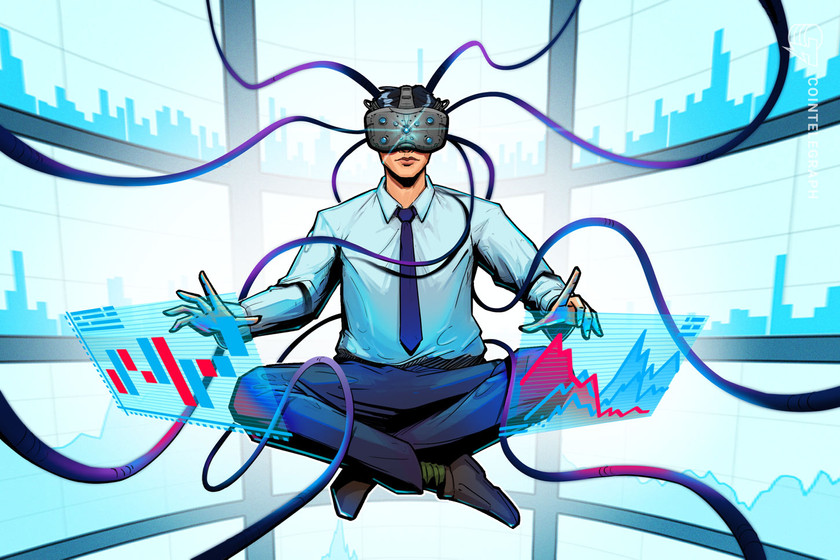 But Bitcoin profits and revenue are both up year on year.

Square attributes the drop off in quarter-on-quarter Bitcoin revenue and gross profit to the “relative stability of the price of Bitcoin, which affected trading activity compared to prior quarters.”

Cash App allows users in the United States and the UK to buy Bitcoin and transfer money and BTC peer to peer. According to AppBrain it currently ranks second in finance app installs on the U.S. Google Play Store behind top-ranked crypto.com.

The earnings report states that during the third quarter of 2021, Bitcoin revenue reached $1.82 billion, while gross profit on Bitcoin hit $42 million, representing 11% and 29% year-over-year increases. The report attributes some of this year-on-year growth to the increase in the price of Bitcoin.

Cash App is now going after the teen market. On November 4th, Jack Dorsey tweeted that everyone 13 and older can now use the Cash App for its peer to peer transaction capability, however they cannot currently use it to deposit checks or buy Bitcoin. This puts Cash App in competition with Apple Cash’s family option. Adding Bitcoin functionality for teenagers would set it apart from all others, including Apple Cash and Venmo and could help increase profits.

Cash App is now available for everyone 13 and older https://t.co/TeK8uPQ9Tt

Despite the weaker Bitcoin revenue, Cash App demonstrated solid overall growth in the third quarter of 2021 by generating $2.39 billion in revenue and $512M in gross profit, 16% and 33% increases respectively.

Cash App made headlines earlier this week by gaining endorsements from popular NFL quarterback Aaron Rodgers, who stated he was partnering with Cash App to accept a portion of his salary in Bitcoin. 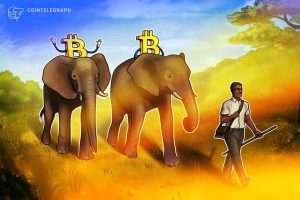 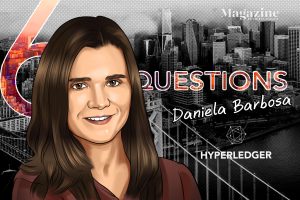 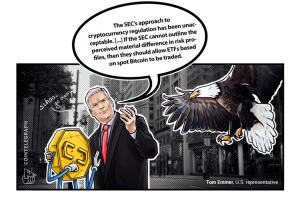